1912 was a big year for Arizona. Still a territory at the time, Arizona officially became the 48th state on February 14, 1912, and that same year Dr. Alexander J. Chandler founded a small town just southeast of Phoenix.  Naming it after himself, Dr. Chandler had big plans for his little town hoping to create a “jewel in the desert.”  Dr. Chandler believed his town could one day become a totally planned community and an oasis in the desert where the rich and famous would flock.  Hiring architect Arthur Burnett Benton, who was an authority on California mission design, the construction on the resort began and when it opened in 1913 the original San Marcos Resort had 35 guest rooms, a lobby, dining room, ballroom, and a full range of resort amenities like golf, horseback riding, and polo. One of the design accents that became a trademark feature of the resort was the construction of pergolas, which framed almost the entire structure. To this day, the resort remains one of the best examples of integrated Mission Revival design in Arizona. 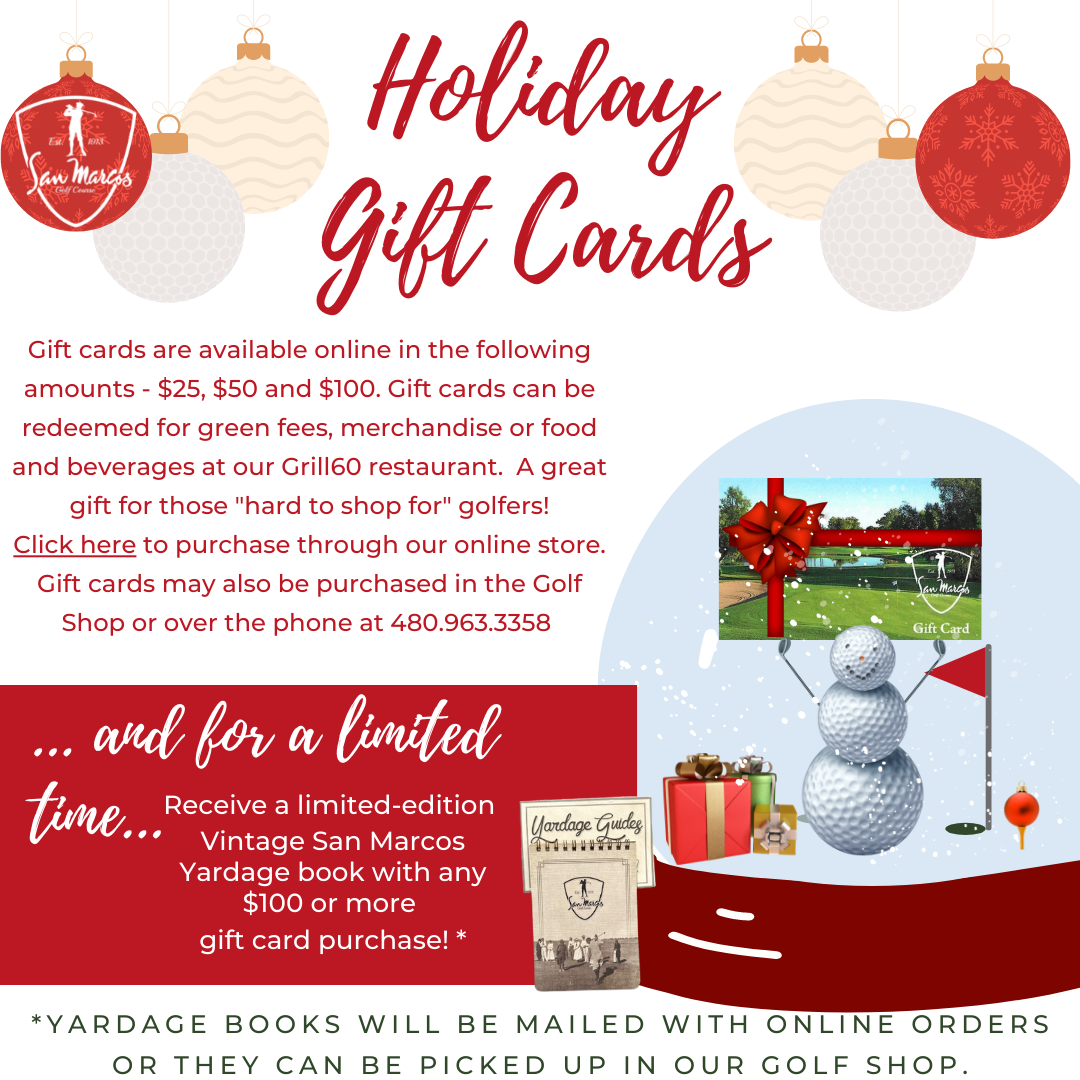